I am a boat maker. 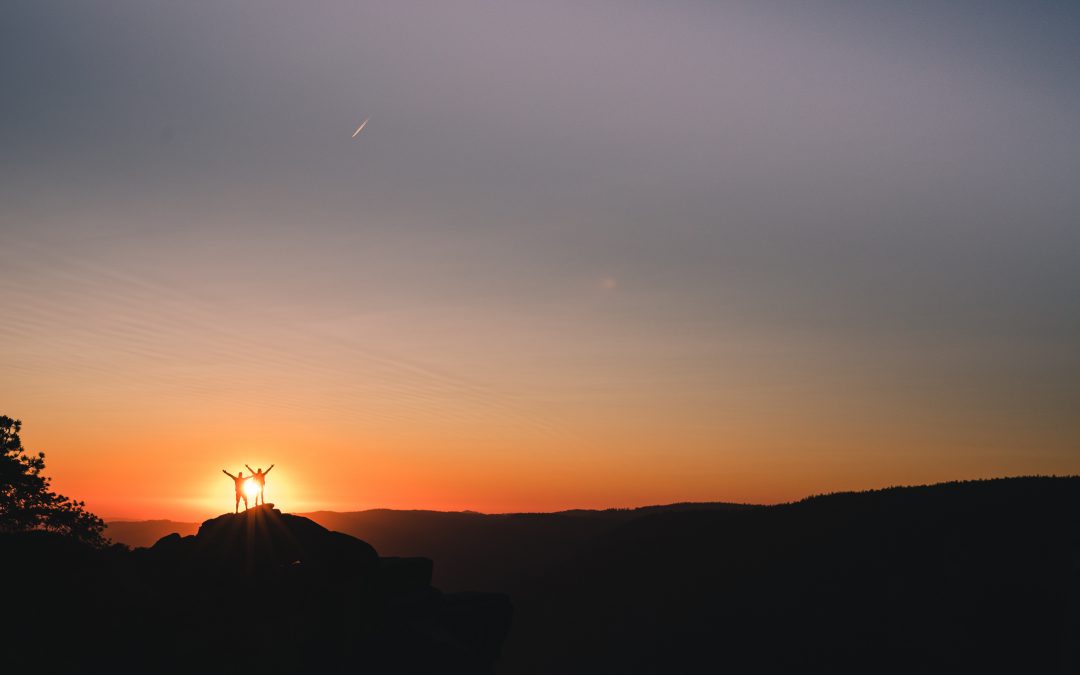 I am a boat maker.

How long do you have to work in a career that is not your passion before you are willing to abandon stability and security to pursue a dream?

It is a fair question to ask anyone but I doubt that most individuals could answer with definity, regardless of desire.  In this I must consider myself most fortunate that I know I was willing to work exactly 9 years, 7 months, and 6 days before deciding to say, “Take this job and shove it.”  Or rather, that is what I wanted to say but it came out more like a politically correct, properly formatted, resignation later.

I am not proud.

There were, of course, numerous factors that ultimately lead up to this momentous proclamation but in the interest of protecting the innocent, and maybe even a few of the guilty, I will opt not to delve into the sordid details.  What I will say is that sliding that crisp envelope, containing it’s precious cargo of neatly folded bombshell, toward the VP of Operations was not nearly as difficult as I thought it would be.  No, it wasn’t until a few days later when the true terror of what I had done began to settle in.  This was when I started making withdrawals on the love and support dutifully and generously offered by my family because, despite what seemed like some planning, it all happened rather quickly.

Imagine standing on the edge of a great precipice, at the bottom of which lies who knows what unspeakable horrors.  Behind you sits a small cottage.  It is a familiar, warm and dry, but otherwise everything about it is irritating.  It should be a good cottage but is, nevertheless, completely unfulfilling and no matter how many times you redecorate it or move the furniture around it still pretty much sucks.  So you look back at the precipice and you see that over the pit of horrors lies level ground with the all the materials needed to build a new and perfect cottage.

So there I was, standing at the brink calculating theoretical trajectories, when I felt a big push and, depending who you ask, a swift kick in the ass.  Over the edge I went.  When I looked back I saw it was my own lovely wife who was the perpetrator.  Looking down as I sailed over oblivion I realized the she was holding my hand and, with the look of unwavering determination had jumped right along with me.  Yeah, I haven’t worked out the physics of it yet either, but since she is the most amazing person I’ve ever met I know better than to question it.

There was never any, “You want to quit your job and do what?” or “You want to build an 800 square foot workshop behind the house in our tidy suburban neighborhood because why?”.  No, she told people I was boat maker.  She told ME I was boat maker and she had me telling everyone else I was a boat maker, and believing it, long before I ever made my first one.   Even our son took great joy in telling his friends and teachers that I had quit my stable, decade long manager position, to build “canoes” in the back yard.   That is a partnership you can’t put a price on. 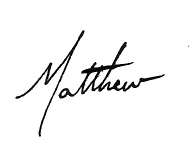