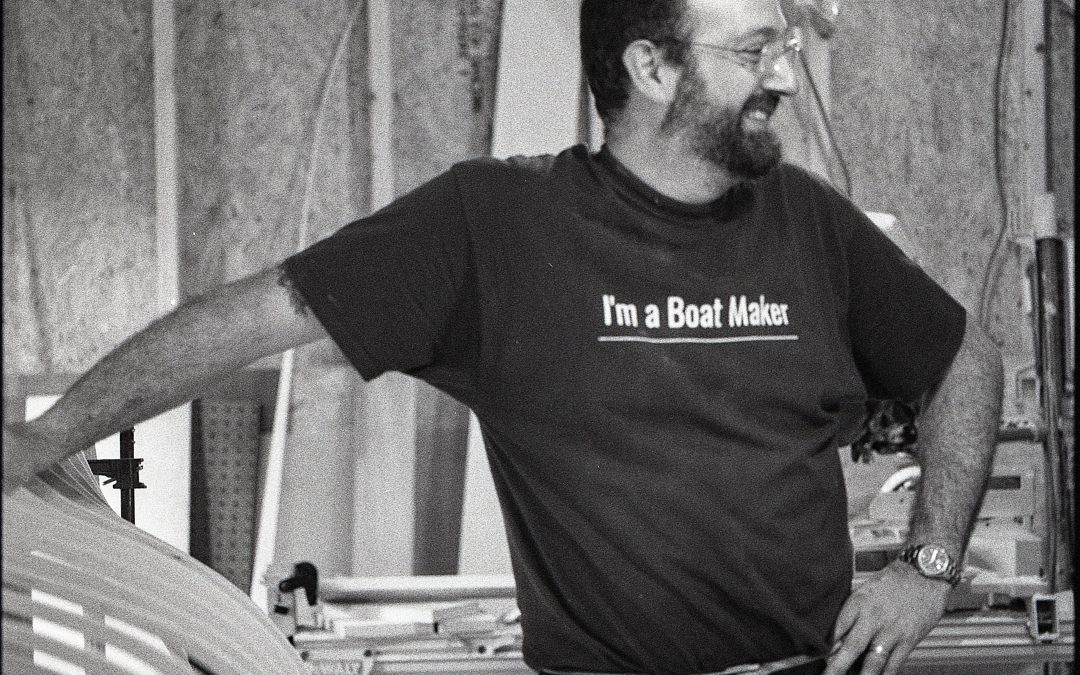 Over the last few years, we have discussed and planned many adventures for our future including turning my husbands love of BBQ into a food truck, moving to foreign lands, buying a lake house… many ideas that we felt sure about at the moment, but never seemed to go much farther than a little research, a lot of discussions, and putting a little money aside each month.

I would discuss each new idea with Kev, my folks and a few trusted confidants never really sure if any of our ideas would come to fruition. After the third future plans changed, I started to feel like a fool. Like my confidants were beginning to tire of my thoughts, ideas, dreams, goals or whatever you call them.

While discussing it with my big sis of choice one day, I opened up and told her I felt silly each time we changed our dream to something different. I shared with her that I was beginning to doubt having dreams at all.

Her reply was, “Don’t stop. I love that you and Matthew have goals and dreams. You have ideas. You are not certain what will be, but you are dreaming. You are planning a future together. You are trying each idea on for size. Kinda like kicking the tires to see if it is really something you want. When you find the right one it will stick. We don’t dream. RB & I don’t plan anything for our future. I am proud you do.””

That gave me the confidence to stop feeling silly and to keep dreaming.

When Matthew started talking about becoming a boat maker, I thought it was just another idea we were trying on for size. I truthfully didn’t think much about it until he started actually working on patterns for the frames he needed to make. He began by spending a few nights a week while I was working or a few hours on a Saturday working on his patterns. There was lots of sketching and measuring to make the paper patterns that someday would be wood forms.

Matthew kept working in his spare time. When he got as far as he could working in our guest room, we started discussing him having space to build the boat. We began discussing him building a new building in the backyard. I was nervous about how much of his free time that would require but knew there was something different about this idea.

This goal. This dream.

In October, we went to Sweden on our first extended vacation just the two of us.

For 10 days we dreamed. We talked. We planned.

We talked about manifesting what he wanted. See, I am more the metaphysical believe it, and you create it kinda person. Where Matthew is the traditional work to provide for your family and hope to enjoy a few glimpses of happiness in life.

I kept saying “if you want it, you have to believe it. You have to say it.”

I have heard people ask Matthew “What do you do?” in the past. To which he had his boring reply “I’m a warehouse manager.” That response usually ended the conversation before it began.

If I may also add. One of my least favorite questions in the world is… what do you do for a living? I think that is the least personal question you can ask a person. I prefer to ask Who are you? What do you love? That is how you really get to know something about someone.

Matthew and I got separated on the last flight home from our trip. I heard the lady sitting next to Matthew ask “what do you do for a living?” to no surprise he replied

“Pardon me” he heard from 2 rows back.

He giggled “that’s my wife sitting behind us. She says I am a boat maker, not a warehouse manager.”

Three days later Matthew gave notice at work and started planning his shop. (that is a whole  different post)

Fast forward to Christmas. Matthew was bogged down with building the shop. He didn’t feel like a boat maker. He was losing his sparkle with the pressure of completing the shop. For Christmas, I had a custom t-shirt made for him. It was simple and to the point. A burgundy t-shirt with the words…

I am a Boat Maker.

It was over a month before I saw Matthew wear it for the first time. He told me the first time I saw him with it on that he had it folded in his drawer so every time he opened his drawer he saw the words “I am a Boat Maker.” It was a reminder for him, of what he was becoming. He hadn’t been wearing it because he didn’t feel like a boat maker. He decided to wear it because he wanted to feel like a boat maker.

A month later we were traveling back from India. It was a long 30 something hours of travel. He wore his “I am a Boat Maker’ t-shirt and a pair of pj pants on the plane. As we were coming through security in Atlanta, (tired, frustrated, ready to be home, did I mention exhausted?) the TSA agent said “I am a Boat maker? Do you really make boats?”

I smiled from where I stood as I saw Matthew light up and say “Yes, I do.”

“that’s super cool” The TSA agent then went on to tell Matthew about someone he knew who made boats also.

As Matthew rejoined me, he smiled “that made you happy to hear didn’t it?”

“Yeap! My husband is a boat maker.”